Lighthouse is a registered company limited by guarantee and a registered charity.  It is governed by a Board of non-executive directors comprising eight members drawn from a wide range of experience such as:

The board of directors/trustees are elected annually by Lighthouse members at the AGM.  All directors are also signed up members. 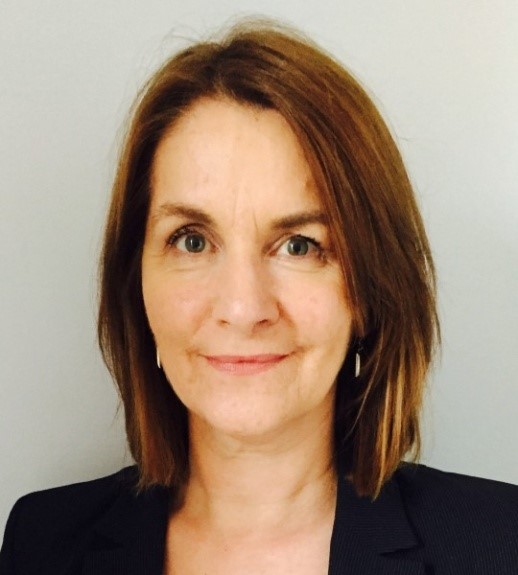 Julie Knight was elected to Lighthouse board on 18/09/13 and became Chairperson on 08/05/19. Julie qualified in 1990 and is a consultant solicitor in Norman Shannon & Co, Belfast. She manages the civil litigation department and is an expert in the field of employment, equality and human rights law. She advises and represents private individuals, employers and charities in Northern Ireland.

Julie qualified as an Advanced Solicitor Advocate in 2004 and is also a part time Employment Judge. She represents clients in courts and tribunals throughout Northern Ireland.

Julie greatly admires the amazing work of the dedicated staff and volunteers of Lighthouse who are making such a difference to people affected by suicide and bereaved families and is honoured to be a member of the Board. 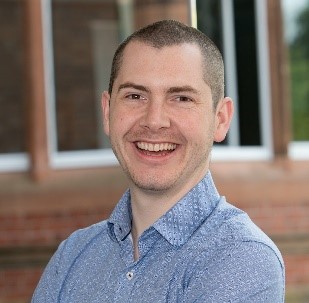 Enda Young was elected to Lighthouse board on 19/09/18 and became Vice Chairperson on 08/05/19. Enda is an experienced mediator and negotiation trainer and has been involved in conflict resolution in Northern Ireland for over fifteen years. His roles have included training, facilitation, project management and mediating workplace and community disputes. He has trained thousands of individuals in negotiation, mediation, dispute resolution and leadership skills in the community, business, governmental and statutory sectors.

Enda currently works as a Programme Director for the William J Clinton Leadership Institute at Queens University Belfast and delivers their Leadership and Negotiation programme. He holds an MA from Queen’s University Belfast in “Theory, Culture and Identity” which focused on conflict transformation and a BEng in Mechanical Engineering from the same institution. He is a certificated mediator with the International Mediation Institute, the Mediators’ Institute of Ireland and a certified coach with the Academy of Executive Coaching. He is a Rotary Peace Fellow with a professional development certificate in conflict resolution from Chulalongkorn University in Bangkok and is a member of Mediators Beyond Borders International and an ambassador for the Institute for Economics and Peace. He is also the co-founder of FactCheckNI, the first independent fact-checking organisation in Northern Ireland. Enda has delivered training and lectures internationally in: Malaysia, the United Arab Emirates, Switzerland, Thailand, Brazil, Romania, Turkey, Italy, South Africa, the Czech Republic, Canada and the United States. He has also worked with some of the world’s largest companies and international NGO’s.

Katrina was appointed as a Board Member in December 2015. She has 30 years’ experience working in service delivery organisations across Public, Private and Voluntary sectors, 19 of those years working at senior management level.

Katrina has a wealth of experience covering many diverse aspects of business, change management and finance. She is committed to embedding a person-centred approach underpinned by good governance, excellent quality standards and evidence-based solutions. 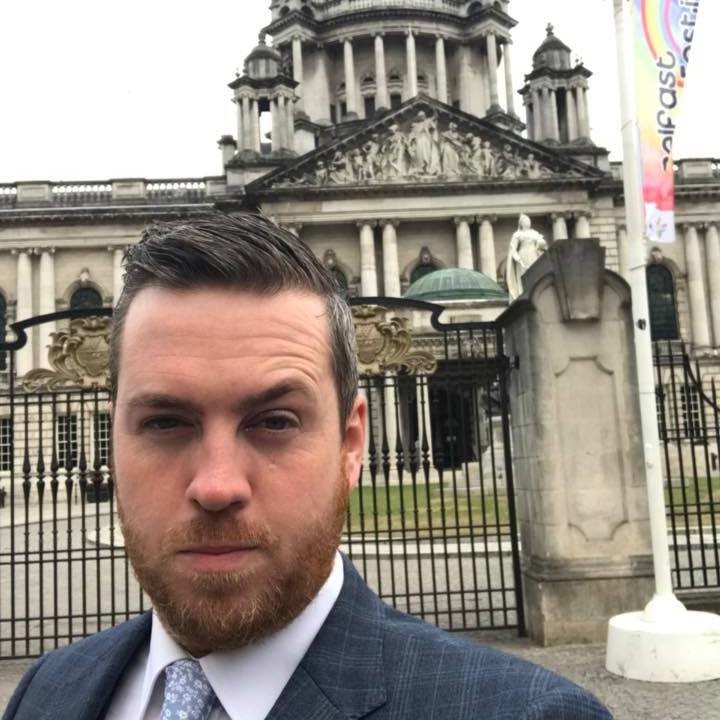 Mal has been a board member of Lighthouse since 2011. He studied politics in Birmingham where he then lived and worked for a number of year.

Since returning to Northern Ireland in 2003, Mal has gained almost 15 years experience working in community health development both as a staff member and manager.  He is the former Vice-Chair of the Equal Marriage campaign and a well known LGBTQ activist.  Mal managed health and wellbeing services at Ireland’s largest LGBTQ chairty for over 3 years and published Northern Ireland’s first scoping exercise on the emotional health and wellbeing of this community.

Mal is the Green Party representative for North Belfast. he is born and bred in North Belfast and lives with his partner, Michael on the Cliftonville. His interest are politics, history, food and fantasy. 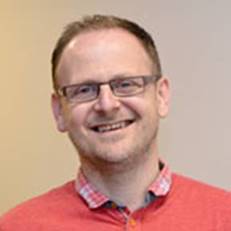 I am one of the Newbies on the Board starting in October 2018.

I currently work for NIACRO managing a floating support service offering help to people whose tenancy may be at risk due to Anti-social behaviour or at risk of intimidation due to their ethnicity. This project is part of NIACRO’s services aimed at reducing crime and its impact on communities.

I have been a qualified, accredited counsellor for 14 years and I continue to practice in a community-based counselling organisation offering free counselling in one of the most deprived areas in the UK. In my professional and personal life, I have seen the devastating impact on families and the wider communities when someone takes their lives. I have also had the great privilege to support people who have worked through awful times of despair, re-engage fully in life, and in turn support others in times of crisis. It is much of these experiences that has shaped me as an individual and driven me to become involved with a wonderful organisation that I believe Lighthouse is. I hope that my involvement can support Lighthouse to continue being that beacon of support for so many and a model of good practice within the community. 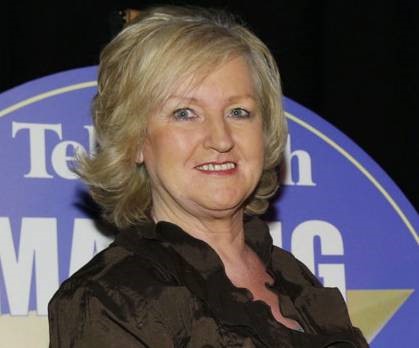 Sandra who is the CEO of the Welcome Organisation has a passion for creating positive change, transforming lives and communities this has been unwavering over her four decade career in housing and homelessness, 25 years of which was spent in the Northern Ireland Housing Executive where her focus was in working with marginalised groups, service development and governance.

Being a mother of three and grandmother of nine, Sandra brings a wealth of ‘life experience’ to her role which is  complemented by a post graduate qualification; she is known for her pragmatic, solution focused approach and has a reputation for ‘getting things done’. Although fulfilling a challenging job she still finds time to travel (which is another passion) and to lead Habitat for Humanity NI teams to different parts of world to build homes as part of it’s Global Village programme.

Sandra was recently awarded an MBE for her services to the homeless community in Belfast.

Powered by Precept IT
Scroll to top